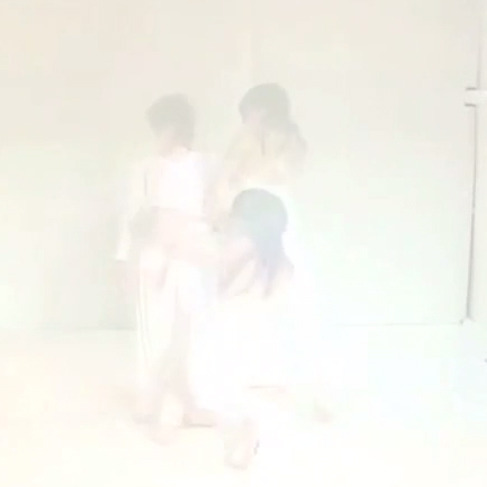 For the Philadelphia Fringe Festival in 2008. I composed a piece of music called “Pure” for a new dance / film piece by my colleagues Perpetual Mvmt<>Snd. The music I came up with was a slowly building wash of sine waves that uses frequencies found in the note middle C on the piano. The hypnotic sequence builds slowly and almost inaudibly as the lowest frequencies are introduced.

The live dance performance (by Emily Sweeney) was presented at NEXUS/Foundation for Today’s Art at the Crane Arts building. The set was designed by interdisciplinary artist bilwa. The minimal white washed film was created by Blaine Seigel and had movement by Emily Sweeney, Rebecca Patek and Jil Stifel.

Below is an excerpt from the film.